Last week I announced I'm doing a mini-series on the 8 limbs of yoga to help you understand why yoga is sooooo much more than bending yourself into a pretzel!

The Yamas are the first of the eight limbs according to the ancient text, 'Yoga Sutras of Patanjali'. Yama means 'restraint' in Sanskrit therefore you can think of the Yamas as the 'don't's' of yoga, as opposed to the 'do's' of the Niyamas! 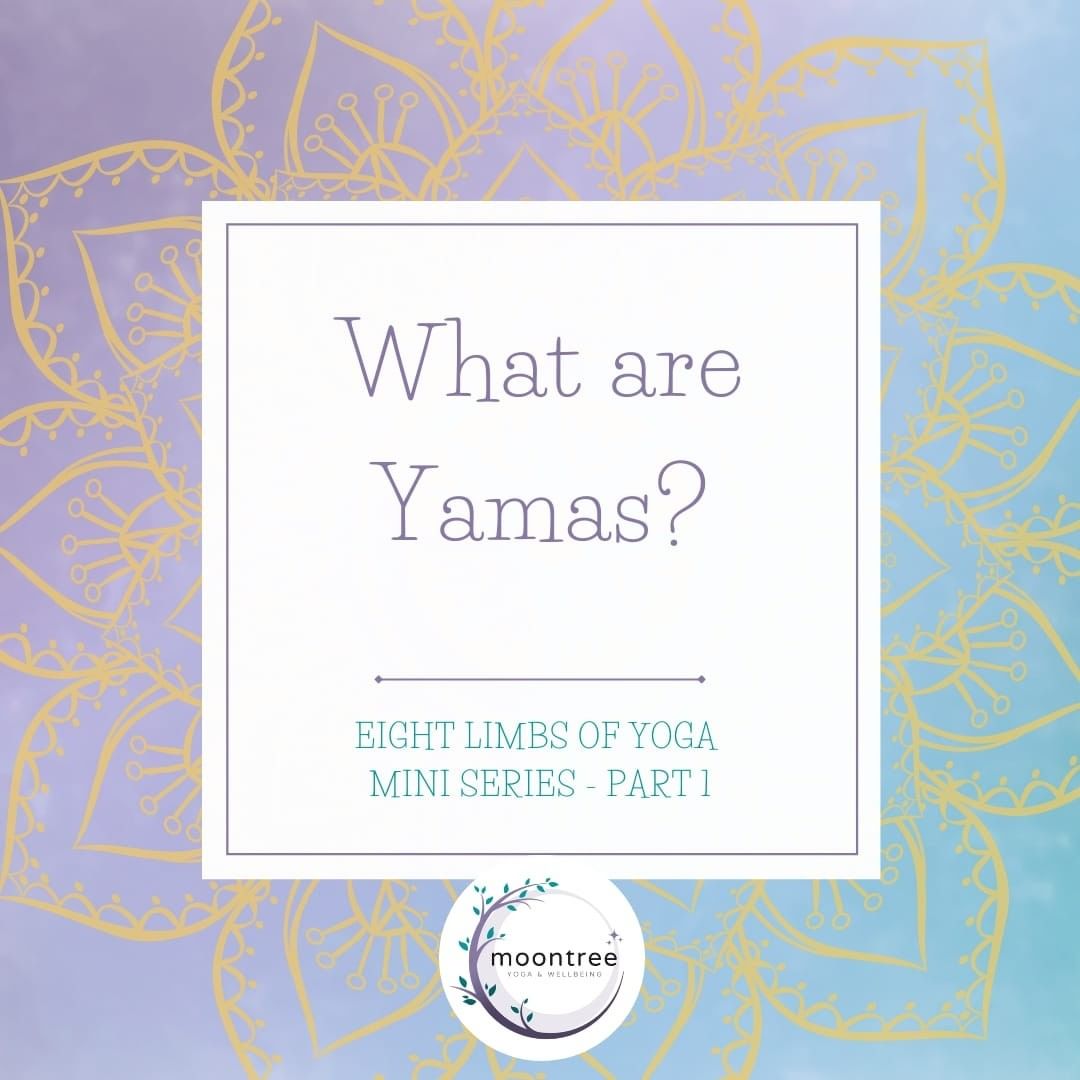 More Posts in this Series

8 Limbs Of Yoga - What Is Samadhi?

8 Limbs Of Yoga - What Is Dharana?

8 Limbs Of Yoga - What Is Pratyahara?

8 Limbs Of Yoga - What Is Pranayama?

Suze from My Balanced Birth as kindly provided the answer to one of the most Googled terms for hypnobirthing... "What is Hypnobirthing?"

Come and join us for a morning of complete and utter you-time!

Adapt the posture to suit the body!

I'm always saying that we should adapt the pose to suit the body, not bend our body into a pretzel to get the perfect pose! It’s about making movement accessible and safe for all.

No products in the basket.